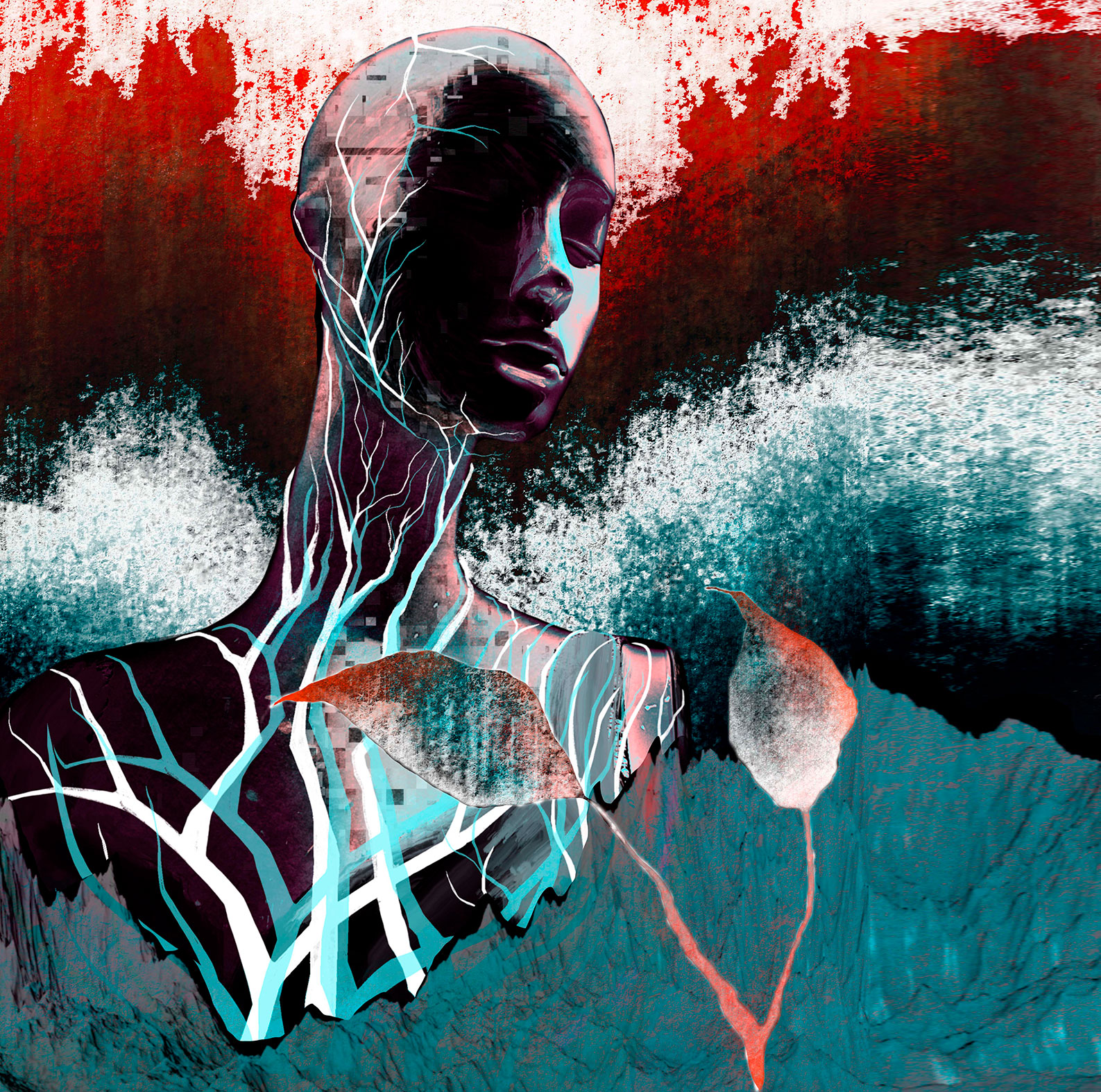 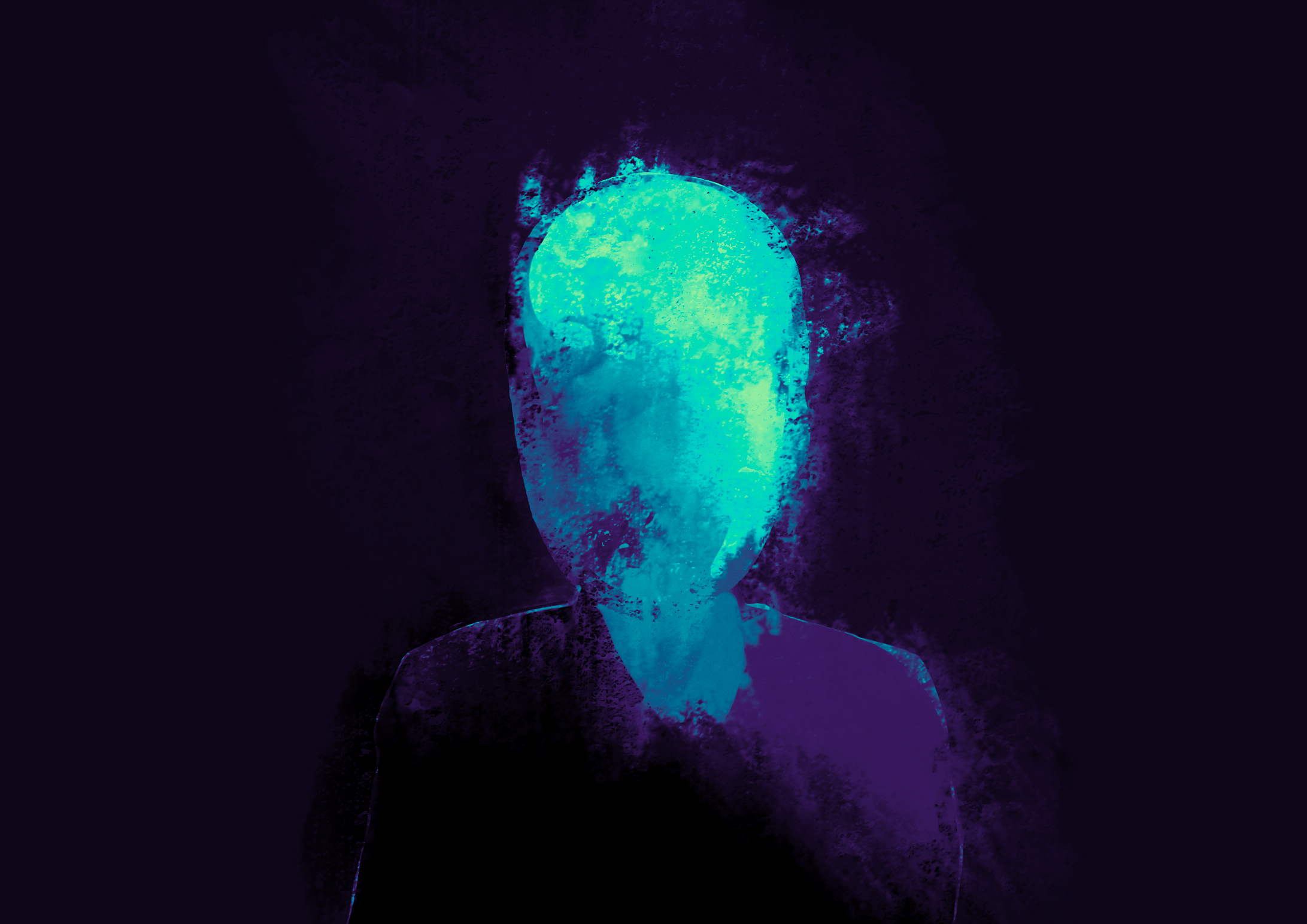 From Venezuela to Spain ·

Gabo Barbara was born in Puerto la Cruz, Venezuela. Descendant of Italians and Lebanese. At the age of six, he moved to Merida, the Venezuelan Andes. Study graphic design at the University of the Andes, Merida.
Since childhood, he showed interest in artistic experimentation. In 2010 moves to Barcelona, ​​Spain, to study digital film and animation. He currently resides in Zaragoza, Spain.