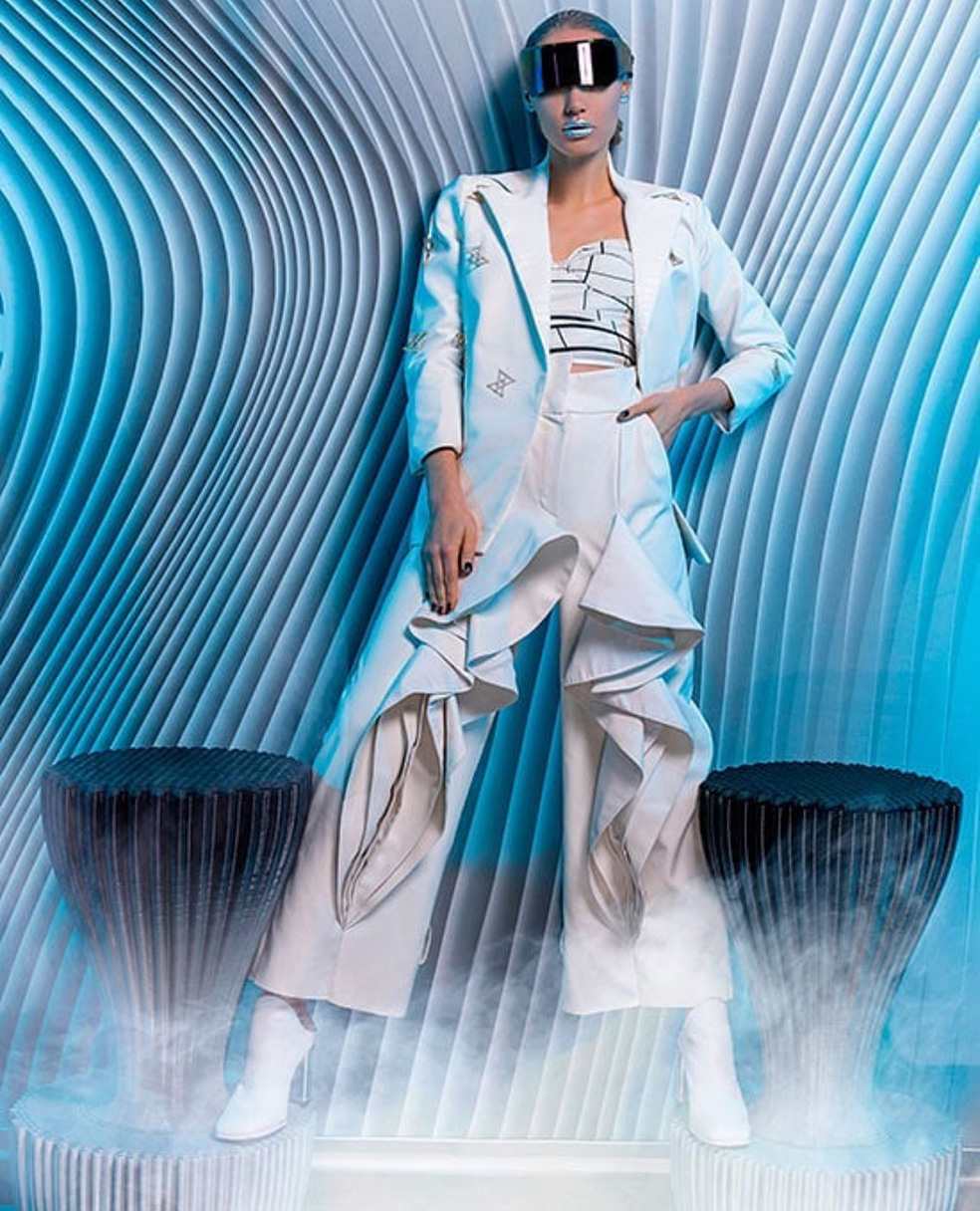 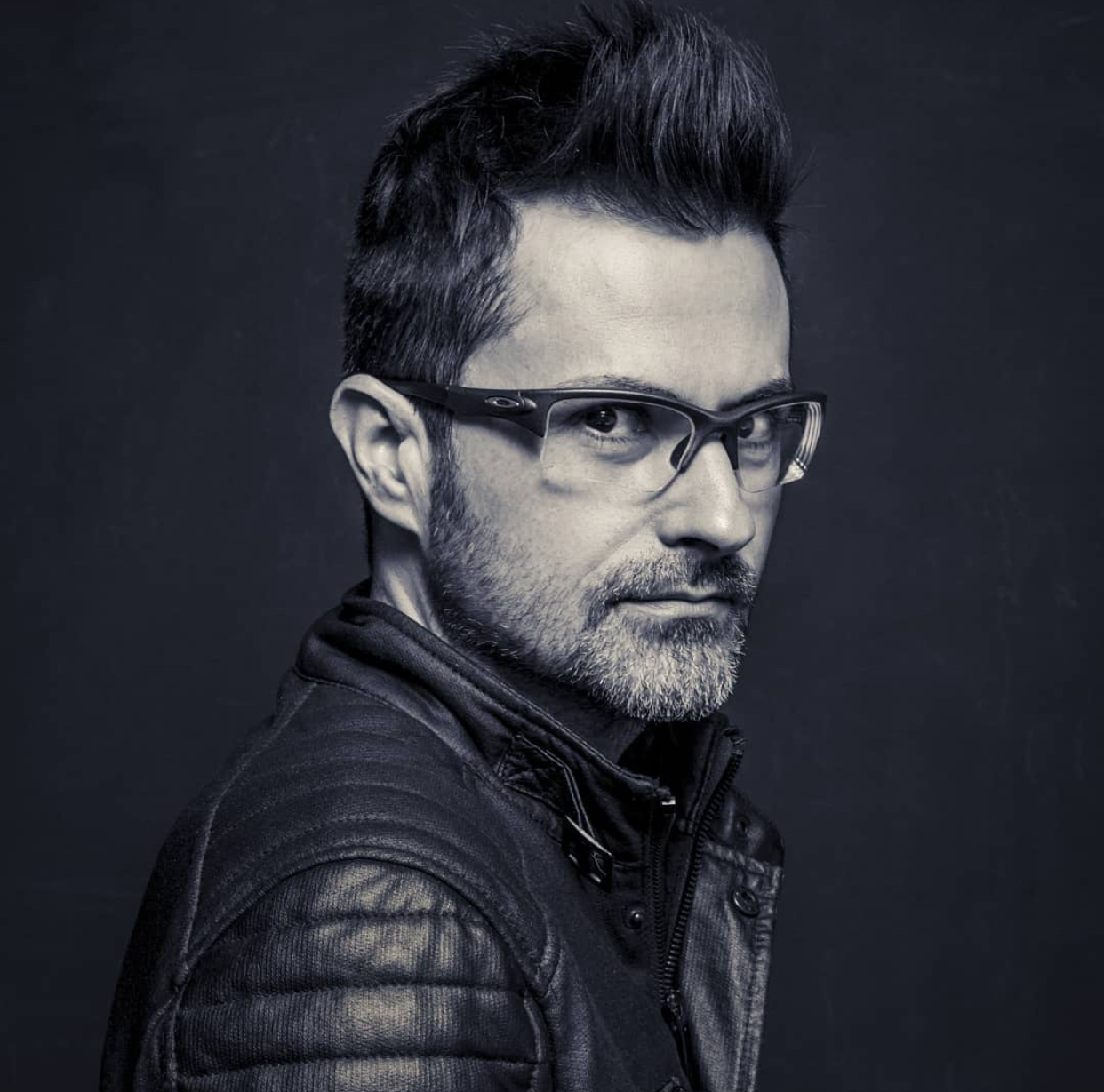 From Spain based in London ·

Gerard Puxhe is an international award-winning Spanish London based designer. Throughout his career Gerard has worked on high-end projects internationally. Gerard has a multi-disciplinary design background, working for almost 20 years in the design industry. He has developed projects in branding, graphic, digital, interior and yacht design. He worked for several design studios in Spain, in 2013 he moves to London and in 2017 he establishes Gerard Puxhe, his own studio brand.
Gerard Puxhe aims to create distinctive designs and spaces that make people feel it’s part of their lifestyle, by creating disruptive designs for an urban casual tech lifestyle.The studio brand develops and produces its own home decor and furniture designs meanwhile developing interior design commisioned projects.
His innovative work has given Gerard the honor of receiving several international awards and to exhibit at Milan Design Week and London Design Festival, as well as being published in specialised press. He’s also member of the International Association of Designers. 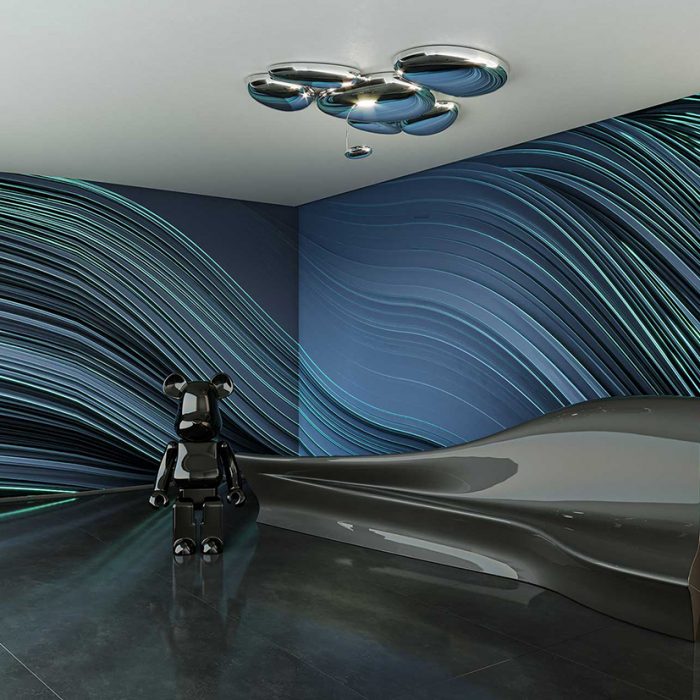