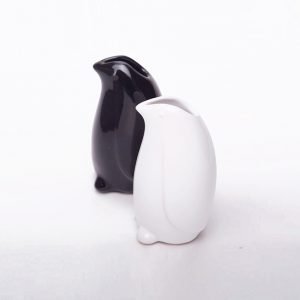 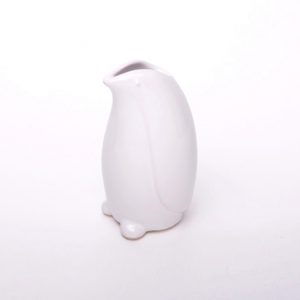 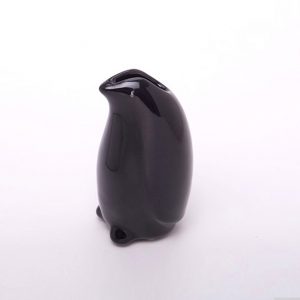 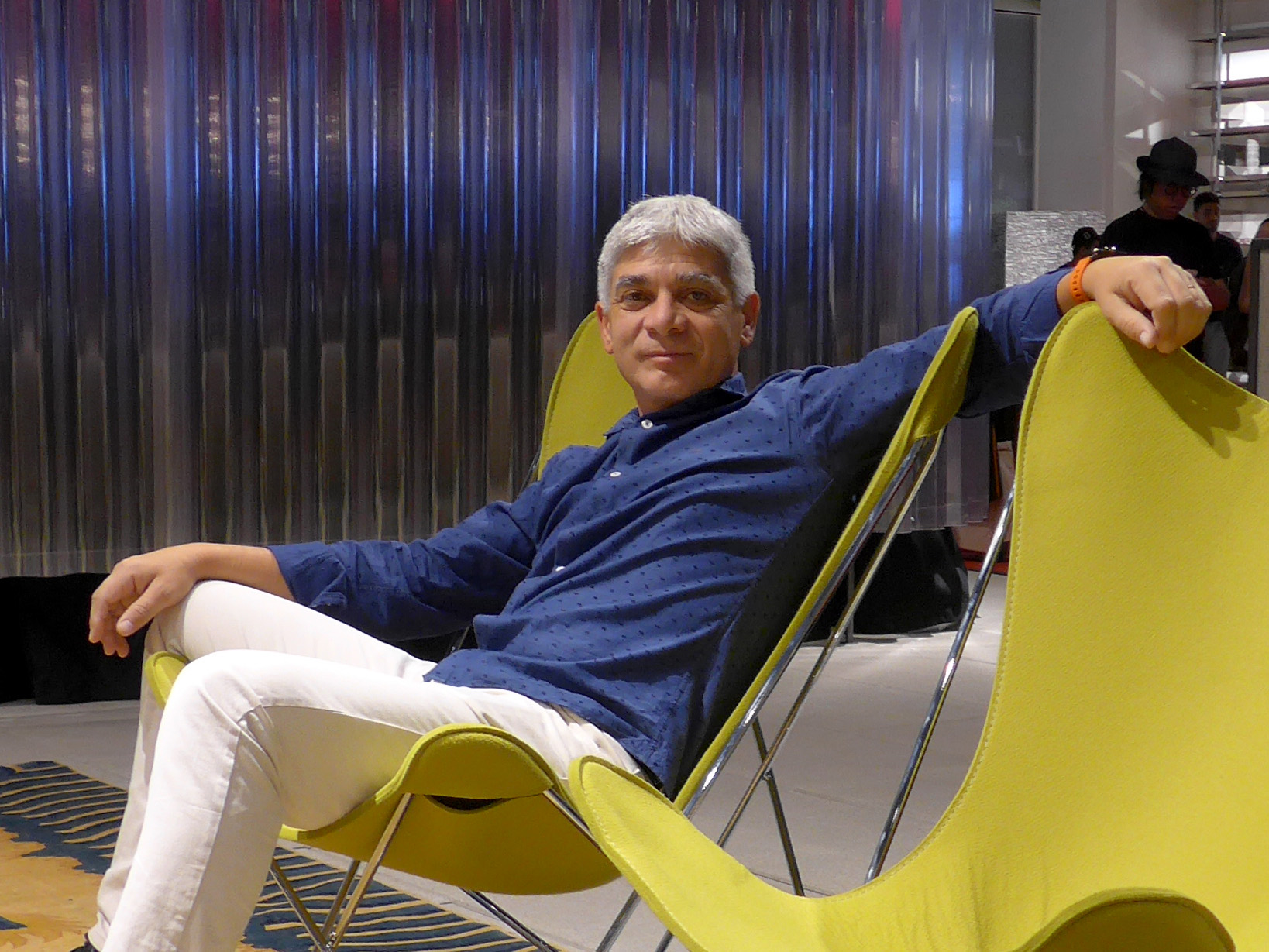 These oil & vinegar dispnesers are derived from the penguin-type wine jug to complement the table service during the roast ceremony.

THE STORY BEHIND THE PRODUCT.

A traditional Argentine product reinterpreted with a contemporary aesthetic. The wine jug known as “penguin” originated in the 1930s. At that time, wineries transported wine in bulk, from the production area located in the province of Mendoza, to large consumption areas such as Rosario, Buenos Aires and Córdoba. The wine that arrived in containers of 200, 20 or 5 liters was divided by the grocers and bartenders. The traditional way of doing this was to use penguin-shaped jugs to bring wine to the customer’s table. Previously, jugs with a wicker handle were used, but later the penguin became popular and began to be used massively both in businesses and in family roasts, where it had a peak of use in the 50s and 70s of the 20th century. The original penguin capacity was 1 liter, but today you can get a quarter, a half and three quarters of a liter.

Materiality is defined by the use of the highest quality ceramic. The products are manufactured individually following a handmade production method finished by hand.