Installation | There are many reasons why we can find plant species inside an architectural space and in almost every one of them is evident the desire of architecture to differentiate itself from the plant and reduce it, at best, to ornamentation contained in an autonomous device called building. Hiding in the process all traces of a common origin. The museum room is one of these places where architecture strives to hide its natural reality in order to become a curtain that hides behind it everything we think we know. Where the planet disappears to make room only for representations of it. 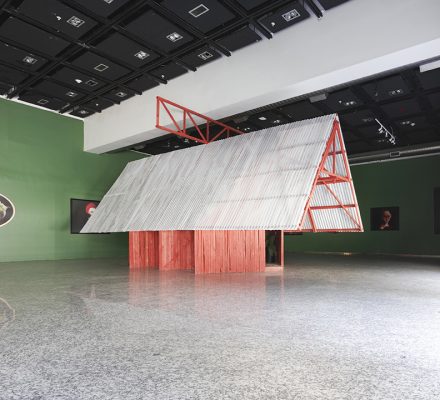 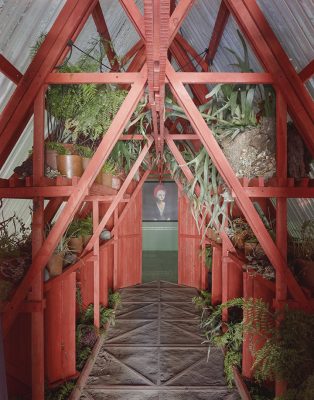 From this reading, Ivan Bravo, Chilean architect and creator of this marvellous installation explains to us that we can understand the discomfort of finding a greenhouse, full of plants and with a dirt floor, in the basement of a building that proudly embodies this false autonomy. Like the precious diseases that invade with vegetal material, like a parasite, the immaculate protagonists of Cecilia Avendaño’s work that fill the room and that the pavilion is in charge of interpreting in an inhabitable volume; the dirt of the substrate, the traces left by a slow but tireless growth, the almost imperceptible movement in search of the little light that manages to sneak into the subsoil, reveal what the museum room hides: life itself. 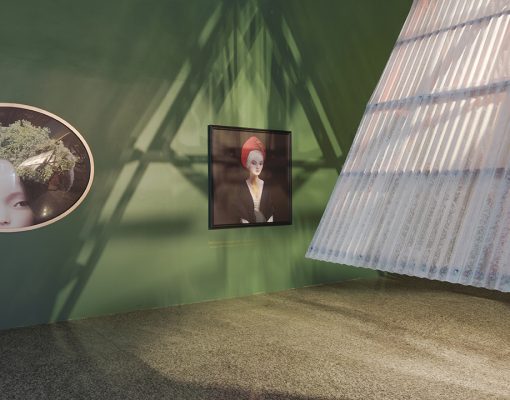 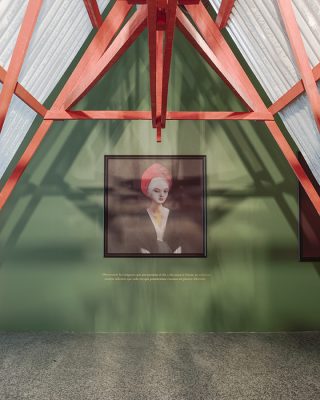 The greenhouse assumes its precariousness without any modesty. It is made with the weakest constructive element on the market and avoids any type of superfluous element to its original need to shelter and protect plants. Tensioning from the constructive expression the scope of a piece of art. With this frugality, a large roof rises with two thirds of itself cantilevered and unifies its base, composed of three square volumes that overlap in line and run along its central axis. On this great roof rests a cross beam, which supports the weight of the 28 floors of reinforced concrete of the building that rises above it.

For a few months it was possible to find in the subsoil of the capital, all the weight of modern development supported by a modest and fragile greenhouse full of plants, as a reminder of our vegetable state. 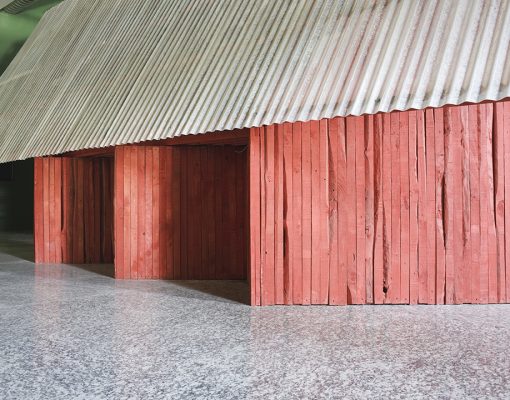 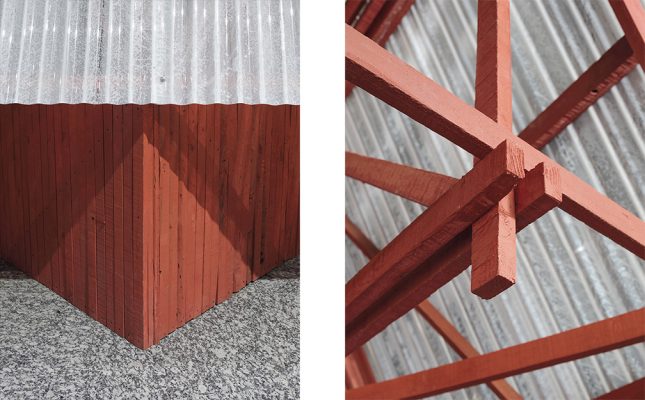 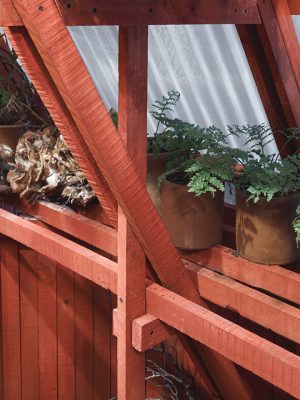